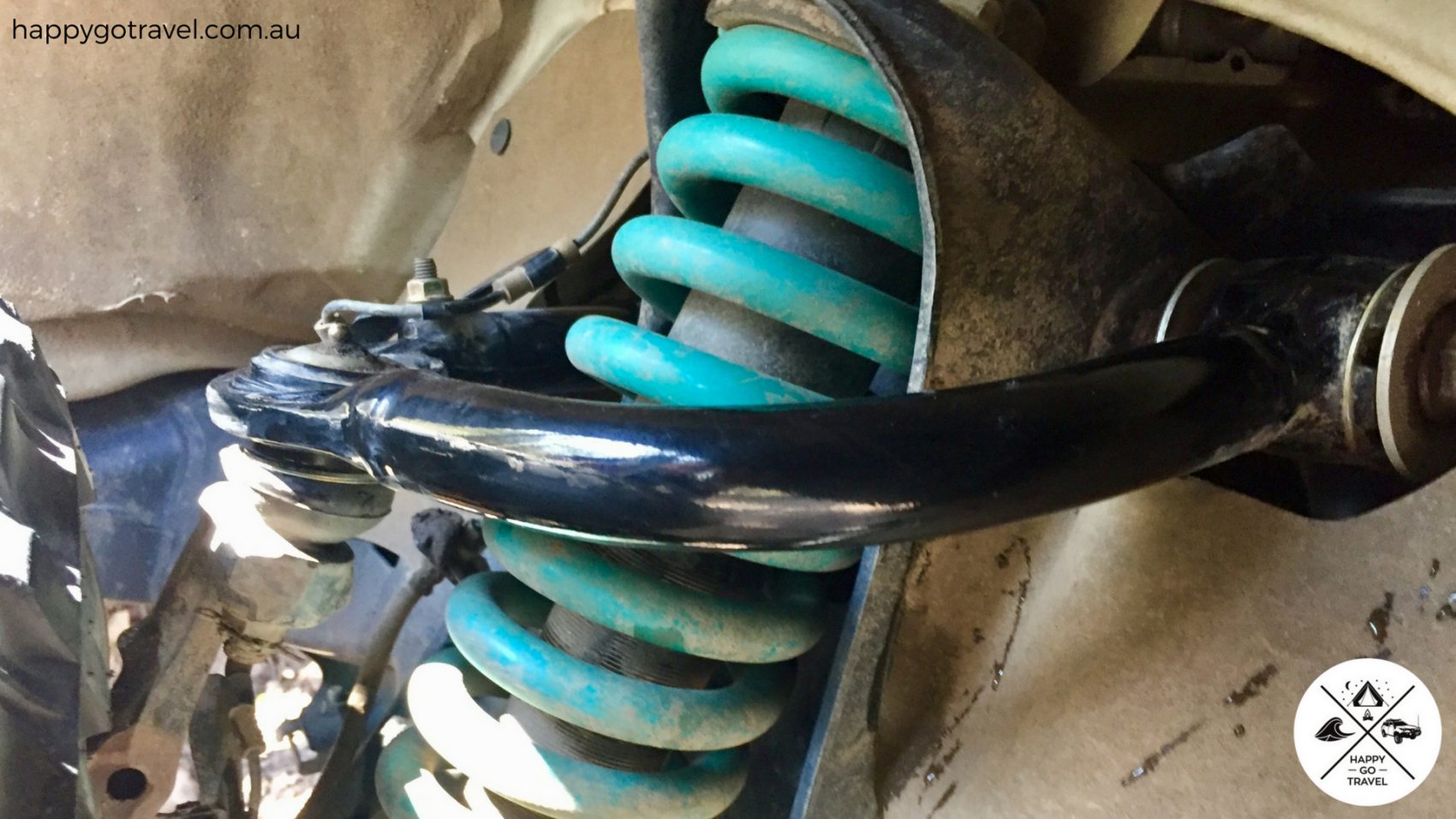 It’s no secret to anyone following us on Facebook or Instagram that we have started playing around with our Toyota Fortuner’s suspension. The main reason we went with the Nolathane fixed UCA’s is the simplicity. You get all of the benefits of an adjustable UCA, without all the adjustment options and the guarantee that the ball joint won’t slip.

We opted for fixed arms as we don’t need huge amounts of castor and camber. Why you ask? Simply because we are not going to max everything out in our suspension set up. The aim is to stay around 3”. The Nolathane UCA’s give an impressive 3˚ of castor and some camber which is more than sufficient for what we want to achieve. 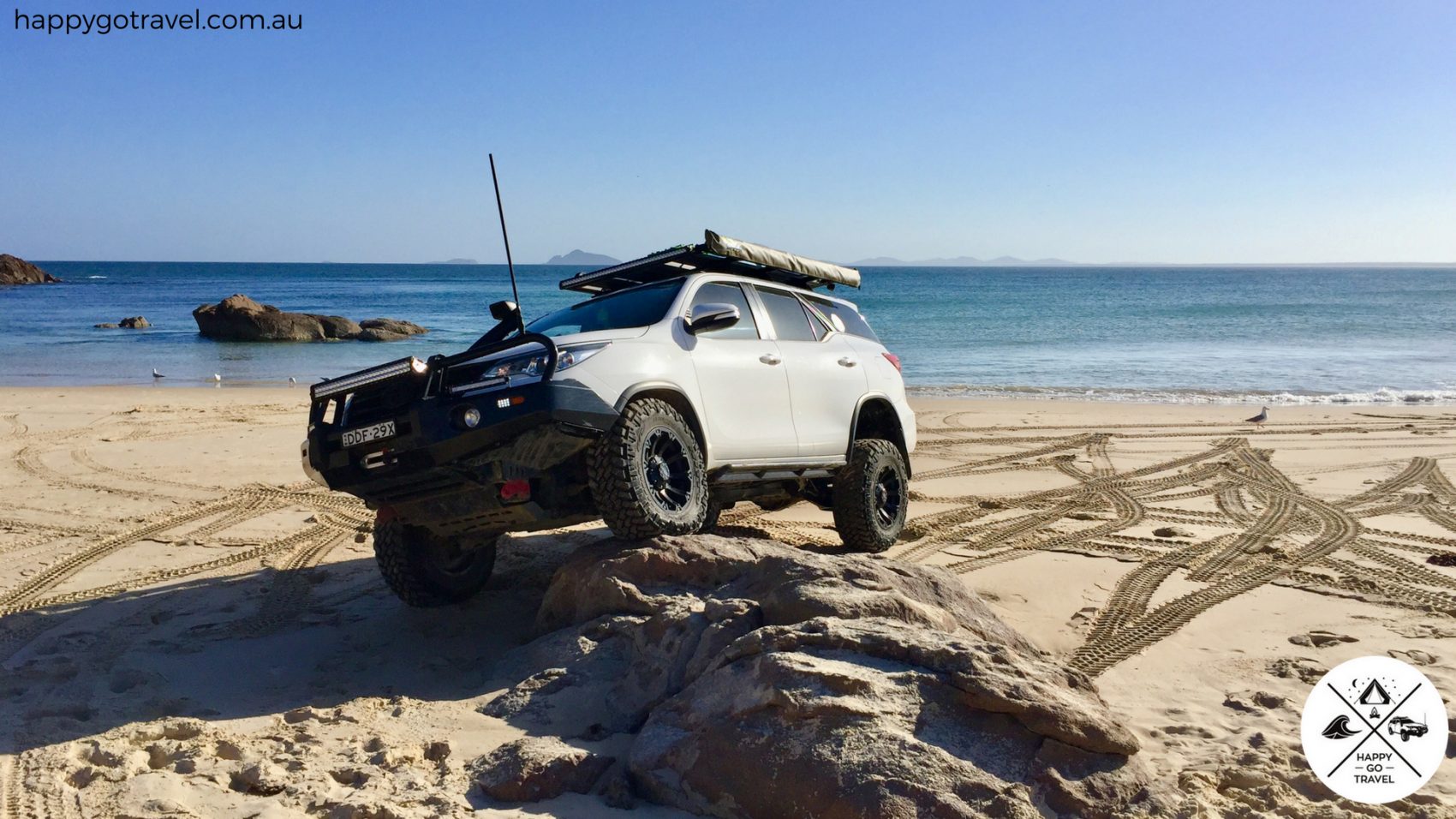 Why do you need UCA’s

Firstly, the factory UCA’s were never designed to sit at 3” lift or above. When you’re lifting your 4wd it alters the wheel alignment; this will lead to premature tyre wear and affect the handling of your rig if not dealt with.

Most suspension shops can get you back within a reasonable range at around 2” of lift. Much more than that and you will start to max out the adjustment in the lower control arm that gives you your alignment.

The Nolathane fixed upper control arms allow you to retain the factory alignment at around 2” of lift. This gives the room to have adjustment in higher 4WD lifts and the ability to get the alignment correct at this higher height. 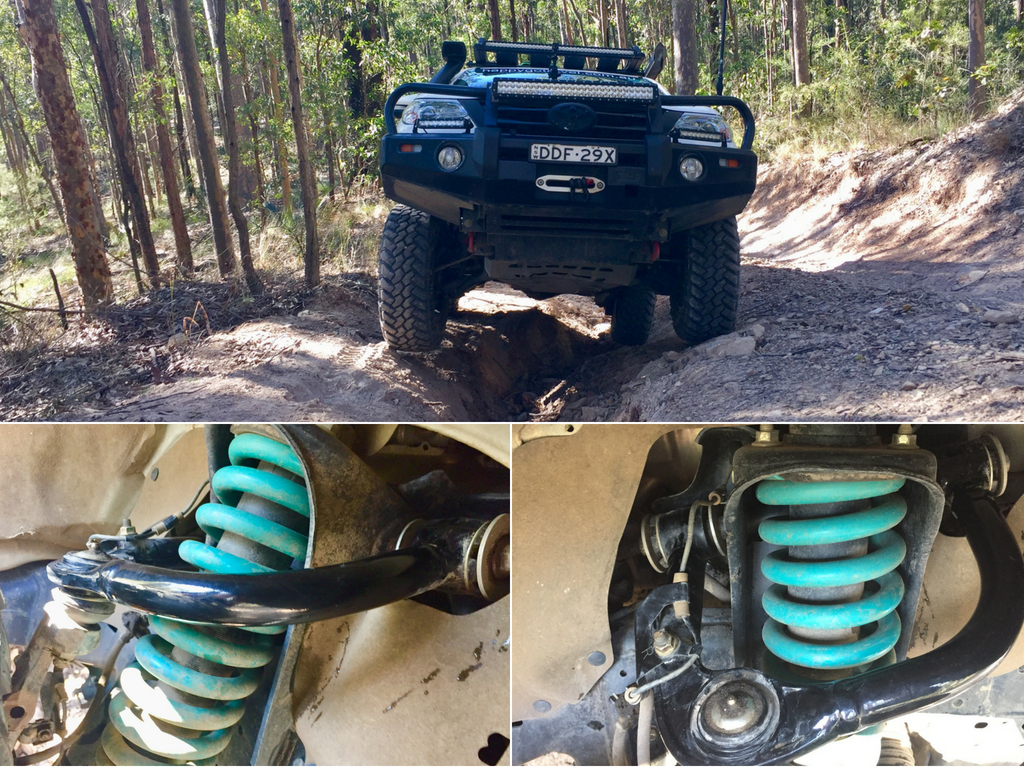 HGT was gifted Nolathane UCA’s, however, all opinions are honest and our own. 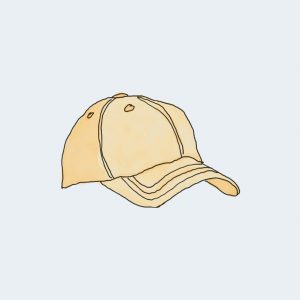